Let’s face it – who ever really remembers or values a novel that is easily digested and doesn’t demand at least some wrangling to get straight? It has taken me (Amy) quite a while to read this month’s novel. I think I started with good intentions during the 2017 Christmas holidays, and it is only now that I am pulling my thoughts together on this, American author Styron’s first novel. I think my main problem is the similarities to Faulkner’s style. “Lie Down in Darkness” is full of long sentences which meander between the thoughts of the different characters, gradually revealing the dark secrets at the heart of the declining southern states of the USA. As an amateur Faulknerist (Faulknauteer? Faulknerorian?), Styron’s obvious mimicry grates…but then 26 year-old authors must start somewhere.

Now that I have finished the novel and let its ideas percolate through my “little grey cells”, I have warmed to it and decided not to cast it back into the abyss that is the Oxfam second-hand bookshop. Like the novel itself, there is something mesmerizing in the female protagonist – Peyton Loftis, who tries to extricate herself from her father’s “suffocating love” by throwing herself into college life, alcohol and an early marriage to a northern man of suspect family. Like many women in southern novels before her (think Scarlett O’Hara, for example), Peyton symbolises the battle between traditional southern culture and the more modern life offered by the northern states. Yet, whereas the latter seems to offer Peyton freedom, her early life in the state of Virginia is ultimately inescapable. 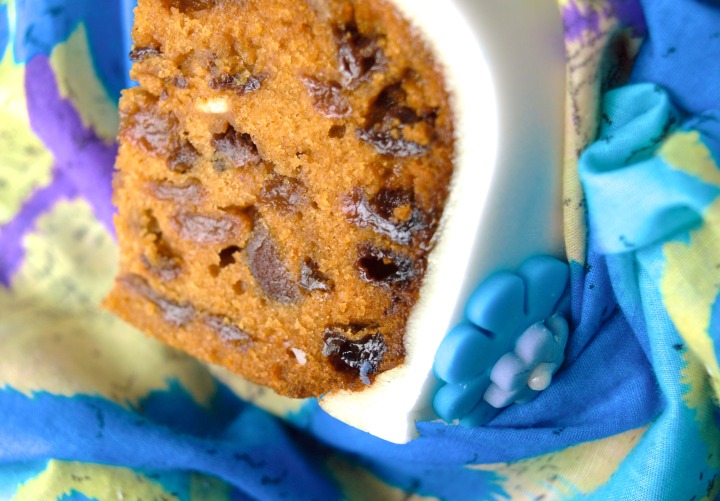 Returning home for her wedding, Peyton downs whiskey rather than cake, which stands in the middle of the room, ignored by the happy couple:

With its golden insides exposed and with white frosting crumbling softly around its edges, the cake looks like a great snow-covered mountain which has had one slope blown away by dynamite; at its peak, as if upon the top of Everest, stands a tiny bridal couple, embowered by pink sugar roses, whose faces have the serenely fatuous looks of store-window mannequins. Part of the groom has been chipped away. You can see through his morning coat to his guts, which are made, quite obviously, of mothing but candy. […] And now, while Ella chops perilously about the top of the cake, the couple becomes undermined by her knife; there is a rush of avalanching crumbs, bride and bridegroom tilt, totter, lean forward as if looking for the lost bouquet, and almost fall, but are halted by Monk Yourtree who, amid rowdy, pointed laughter, snatches them from the brink and gnaws off the bridegroom’s head. (William Styron, Lie down in Darkness [London: Vintage, 2000], p.287).

This is where I start to love Styron’s writing; the masterful merging of symbolism and ludicrous – yet utterly believable – comic moments conveys just how entangled Peyton has become.  A metaphor for southern culture – focussing on external appearances, valuing wealth and extravagance – the cake is gradually destroyed by greedy guests. Yet the symbol of escape – the northern bridegroom – is as insubstantial as the cake itself, and both Peyton and her lover tumble over the edge into destruction.

After the wedding, Peyton moves to New York with her new husband. But this is a tragedy after all, and things do not go well for them. Alone and despairing in her flat, Peyton makes coffee.

I put water on for coffee. Things were better now for a minute, I sat down on a chair by the stove and watched steam rise from the saucepan, thinking things were better. […] I put some Nescafe in a cup and poured water over it and sat down again. (p.342)

Peyton’s action of making coffee is in complete contrast with her life in Virginia. She, not the servants, makes her own drink. It is a highly processed substance, even labelled with the brand name, connoting the capitalist, advert-drenched life of New York city (compare Joyce’s “Ulysses”?). Yet whilst the simplicity of this cup of coffee speaks of independence and modernity, it also indicates that in moving north, Peyton has abandoned the richness of life in the south. Even though eating in Virginia was constrained by social conventions, there was a depth and flavour to meals and life in the south which Peyton cannot find in New York. In searching for liberty, she has lost an intangible richness of existence. And perhaps it is this which impels her to… well, there’ll be no spoilers here! Read the book for yourself.

I’m sure you don’t need a recipe for making instant coffee! But if you do feel like a cup now, I recommend FairTrade! My recipe for wedding cake can be found in a blog post about Dickens.

P.S. If, like me, you started to wonder when instant coffee was invented, the date seems to be disputed. Wikipedia states it is 1881 in France, whilst other sources say that a version of it was made in 1771 in Britain (https://ineedcoffee.com/the-history-of-instant-coffee/). Nescafe was definitely popular by the outbreak of the Second World War in 1939.